Long-exposure, time-exposure, or slow-shutter photography involves using a long-duration shutter speed to sharply capture the stationary elements of images while blurring, smearing, or obscuring the moving elements. Long-exposure photography captures one element that conventional photography does not: an extended period of time. The paths of bright moving objects become clearly visible. Clouds form broad bands, head and tail lights of cars draw bright streaks, stars leave trails in the sky,in the sky, and water waves appear smoothened. Only bright objects will leave visible trails, whereas dark objects usually disappear. Boats in long exposures will disappear during daytime, but will draw bright trails from their lights at night.

Images with exposure times of several minutes also tend to make moving people or dark objects disappear (because they are in any one spot for only a fraction of the exposure time)
When a scene includes both stationary and moving subjects (for example, a fixed street and moving cars or a camera within a car showing a fixed dashboard and moving scenery), a slow shutter speed can cause interesting effects, such as light trails.

Long-exposure photography is often used in a night-time setting, where the lack of light forces longer exposures, if maximum quality is to be retained. Increasing ISO sensitivity allows for shorter exposures, but substantially decreases image quality through reduced dynamic range and higher noise. By leaving the camera’s shutter open for an extended period of time, more light is absorbed, creating an exposure that captures the entire dynamic range of the digital camera sensor or film. If the camera is stationary for the entire period of time that the shutter is open, a vibrant and clear photograph can be produced.

Manual mode or BULB – for exposure set it to manual. For exposures longer than 30 seconds (30″ on your camera) use BULB setting – right after 30 seconds on the shutter speed scale / B option on your mode dial on top of your camera.
ISO – Choose the lowest ISO possible.

1. Set up your camera on tripod with remote attached or set up to fire the camera
2. Turn off any image stabilization (IS or VR) on your lens
3. Turn OFF “long exposure noise reduction”
4. ISO low – ideally 100 or 200
5. Aperture – start around f/5.6 – depending on your scene, then adjust from there if you want more or less depth of field. The smaller aperture you use, each stop you close down doubles the amount of time you need to be painting and exposing. So a 60 second exposure at f/5.6 becomes an 8 minute exposure at f/16!
6. Shutter speed B
7. Focus – may be trial and error

There are two different types of light painting, each of which produces a very different effect.
Painting with Light – Illumination Technique
Involves using a torch with a wide beam to illuminate large areas of the scene at a time. Open your shutter and then shine your torch on the objects or areas that you want illuminated for a few seconds at a time.
Painting with Light – Light Streaks Technique
For this type of painting with light you’ll need a small bulb such as an LED torch or exposed torch bulb. Shine your light so that it is always visible by the camera. Keep it moving through the scene and be careful with the speed you move at because that will affect the light’s brightness in the final image. 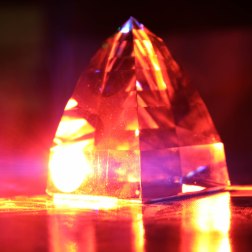 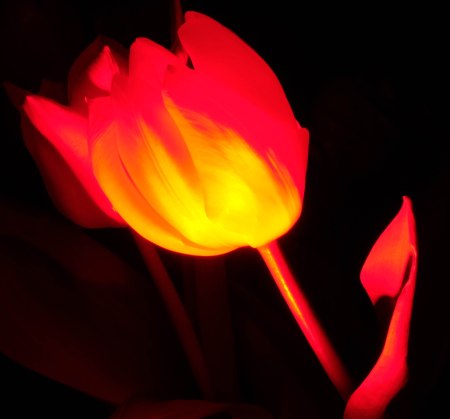 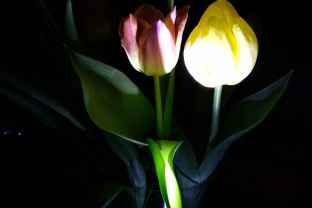 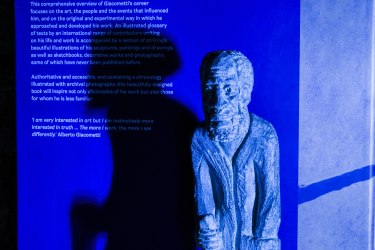 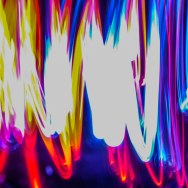 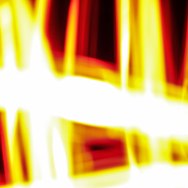 In some photographs the exposure, colour and clarity have been enhanced through Lightroom Classic. 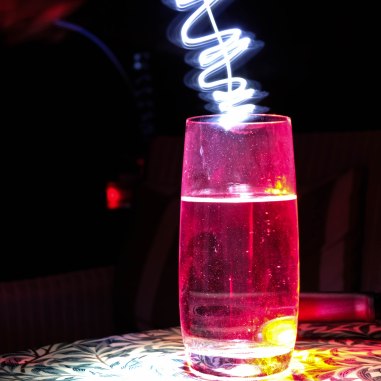 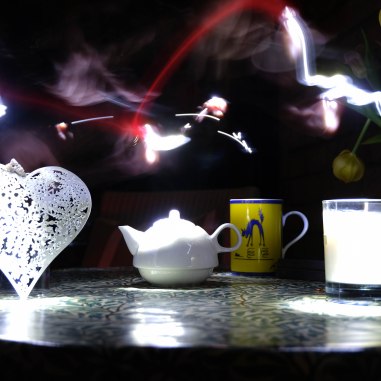